Steve Hanke, a renowned economist, warns El Salvador against economic collapse. He mentions that if they adopt bitcoin as their primary payment method, it will be a bad decision. Additionally, Hanke is a professor at Johns Hopkins University, teaching applied economics. Additionally, he criticized cryptocurrency as legal tender for El Salvador.

Who is Steve Hanke?

Hanke is one of the most influential people in the world, according to World Magazine, 1998. And he takes the economy of countries very seriously. Along with his student, Kurt Schuler, Hanke came up with a currency board package. And his proposal works in different countries. So the countries are Argentina, Albania, Bulgaria, Estonia, Lithuania, Bosnia, Indonesia, Montenegro, Ecuador, Yugoslavia, Herzegovina and a few others.

Are you wondering how a currency board works?

The management that monitors exchange rates and the money supply reports to the monetary authority. And after that, the same authority decides on the valuation of the currency of a particular country. The currency board also collects interest on foreign exchange reserves.

Hanke and his theories on cryptocurrencies

After proposing countries with hyperinflation, Hanke proposes that countries adopt the USD or create their own currency board. And, according to his findings, he says currency boards offer lower inflation rates, lower debt levels and many other benefits. In addition, these results are better than the gross domestic product and other central bank policies. Steve therefore means that it is better to rely on a currency board than on the central bank.

The above discussion of the currency board dates back 3 years, and now its main concern is Bitcoin. Hanke is concerned that the widespread adoption of bitcoin could negatively affect the economy. So he tweets that bitcoin lovers think everything is fine and don’t understand its flaws. He then mentions that cryptocurrencies could be the future of finance, but that doesn’t just mean Bitcoin.

After Hanke wrote his own article, he mentions that bitcoin has a fundamental value of zero. The economist totally opposes El Salvador’s bitcoin plans. Hanke once again says how a simple cryptocurrency can completely harm the economy. So, he also mentions that China or Russia could easily use El Salvador to cash out, and they can easily withdraw USD. 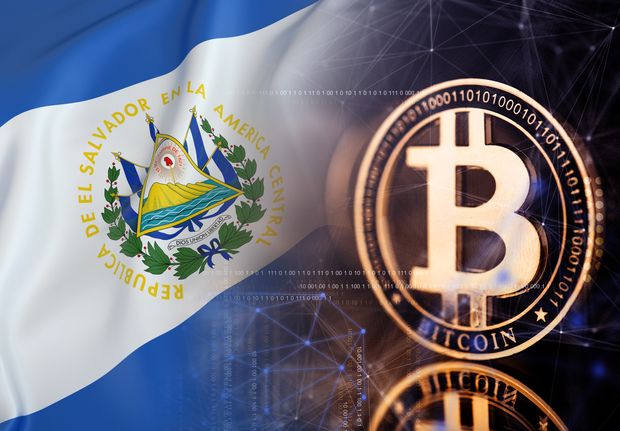 Hanke describes his other concerns as if the country El Salvador does not even have its national currency. And no one will pay for their taxi fare with bitcoin. Would you like? In addition, only 30% of the inhabitants of El Salvador have bank accounts. Some took it as serious concerns, and some criticized it on Twitter saying that bitcoin has no restrictions and will save weak economic countries.